Incorporated in 2009, DSC has strived to become one of the industries premier sign and visual display manufacturing and service providers. By delivering quality product solutions to the visual advertising industries and affiliate trade groups such as Sign Shops, Printers, Architects, Contractors, Marketing Firms and Developers we have the experience, knowledge and capability to help complete your projects.

In a small apartment, in 2003 in Los Angeles a Massachusetts native began designing and brokering Offset print jobs to national touring acts and promoters to make some extra money. It worked. Starting out as an illustrator and poster designer, Ken Duval would eventually go back to school and graduate form the Art Institute in Los Angeles for Digital Design focusing on Corporate Branding. During his time in school he was working part-time at a local “quick signs” sign shop.. there he began to develop his vision, and unknowingly learn about the trade he would eventually open his own business for in 2009. 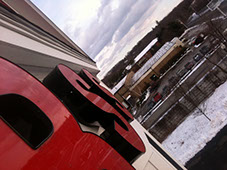 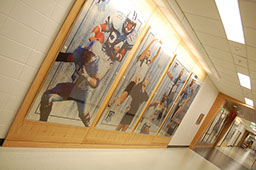 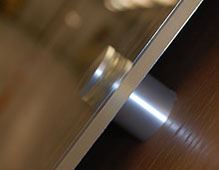 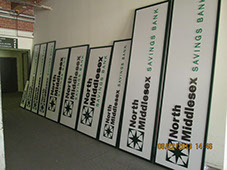 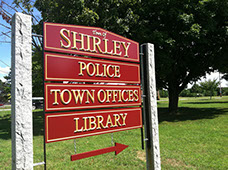 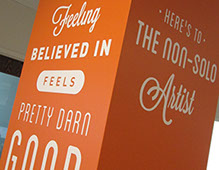 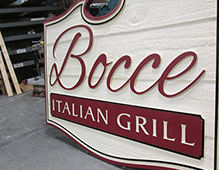 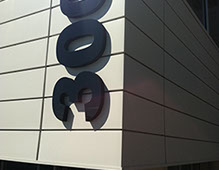 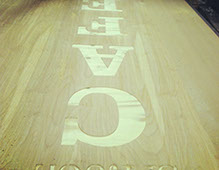 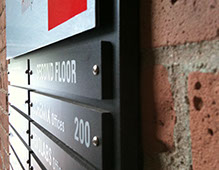 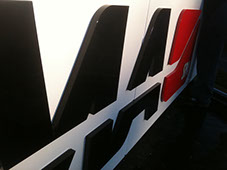 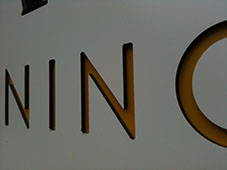 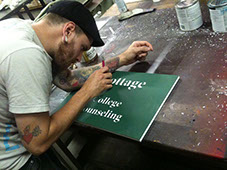 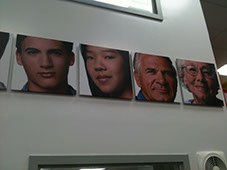 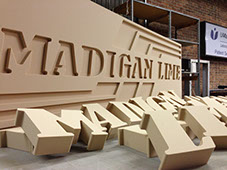 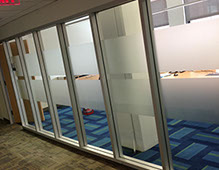 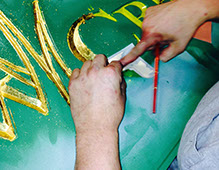 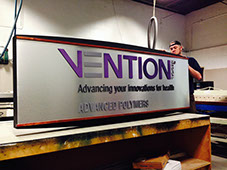 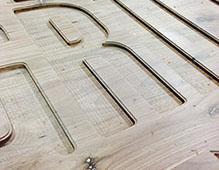 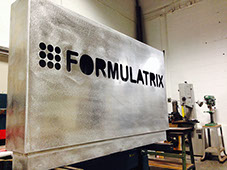 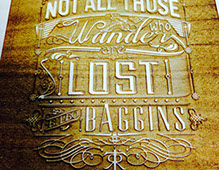 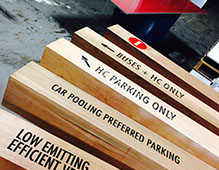 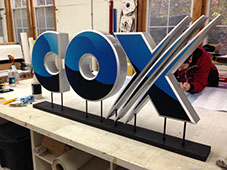 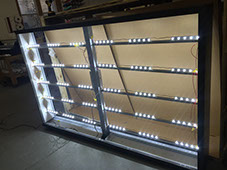 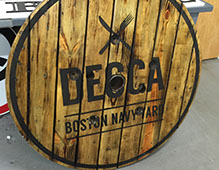 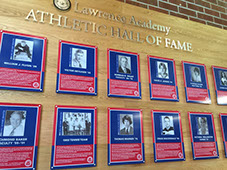 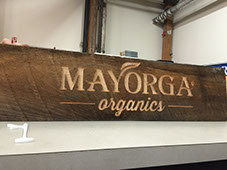 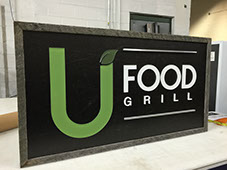